The Buckinghamshire County Lunatic Asylum was built 1853,by the architects Thomas Wyatt and David Brandon.

It was later renamed St John's Hospital for more sensitive times, the whole building was demolished in the late 1990s. Stone Sports & Social club was built in 1960 and used to play a central part to staff and visitors at the hospital.

Our current Chairman’s mother – Wyn worked as a Nurse at St John’s Hospital from 1970 until 1987. She was a regular user of the club. She remembers many discos and dances and in 1977 she held her wedding reception at the club. Wyn said the club used by all the staff such as doctors, nurses, porters, electricians and plumbers.

She recalls “The hospital and club made it feel like we were a little village all on our own” Wyn’s friend Marie also worked at the hospital as a Ward Sister. She started work there in 1968 and left in 1986. She remembers the club holding a massive event once a year. This was an inter hospital sports day. 4 local hospitals would take part; St Johns, Littlemore and 2 others from neighbouring counties.

Then in the evening a big social get together would be held in the club. Marie said “very few people had their own means of transport, only the high up people. The buses into Aylesbury were few and far between, if you got into Aylesbury you couldn’t get out. That is why the St Johns club was born, there was nowhere in the village for people to go. It was open every day, lunchtimes 12 till 3pm and then every evening.

The club soon became an important part of the hospital”. She said “Families were allowed. At times there would be 3 generations of a family in the club. Staff from the hospital all used to pull together and sometimes help behind the bar. We used to have bingo once a week. At that time we did not have the option to use drugs on our patients and as you can imagine our jobs were at times very stressful. 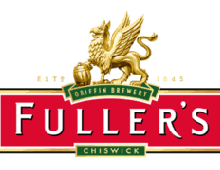 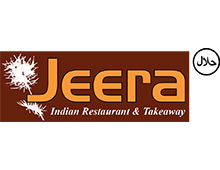 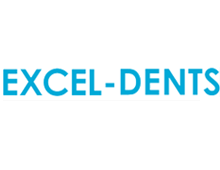 Rob Beesley owner and Entrepreneur started his career as a PDR technician in the industry in 1997. However, he always knew that he would own and manage his own company and together with Clare (friend and office manager) they established Excel Dents (play on words for excellent Dent Repair) in 2003 and Robs dream was finally realised. This was not enough, he wanted a company that was recognised to be the leader in its field, one that customers could have the utmost confidence in, one that would be here for many years to come.